Model related events around Ireland... or close to it.
Post Reply
6 posts • Page 1 of 1

The first model meeting, for the Cork store will be the 25th of January.

Please bring a mug, if you want tea or coffee, rather than using any polystyrene cups.

I would also appreciate any volunteers for a demonstration.

nice One Micheal, I can give a demo on not how to model but it may not interest too many!!

I'll have a few built kits that the paint has actually stayed on with me. Dont feel the pressure to have a demo each time btw.
Cheers

I'll bring a small few small things. It's not essential to have a demonstration every meeting, I reckon if we could add a
bit more to the show and tell it could be just as interesting.

Cheers guys, see you at the meeting

First model meeting this year & well attended with a few new faces.Thanks to Micheal for hosting the meeting & I think there was a big selection of biscuits,thankfully no Jaffa Cakes.Lots of models in the show & tell.Rodders was busy over Christmas with a variety of military vehicles. 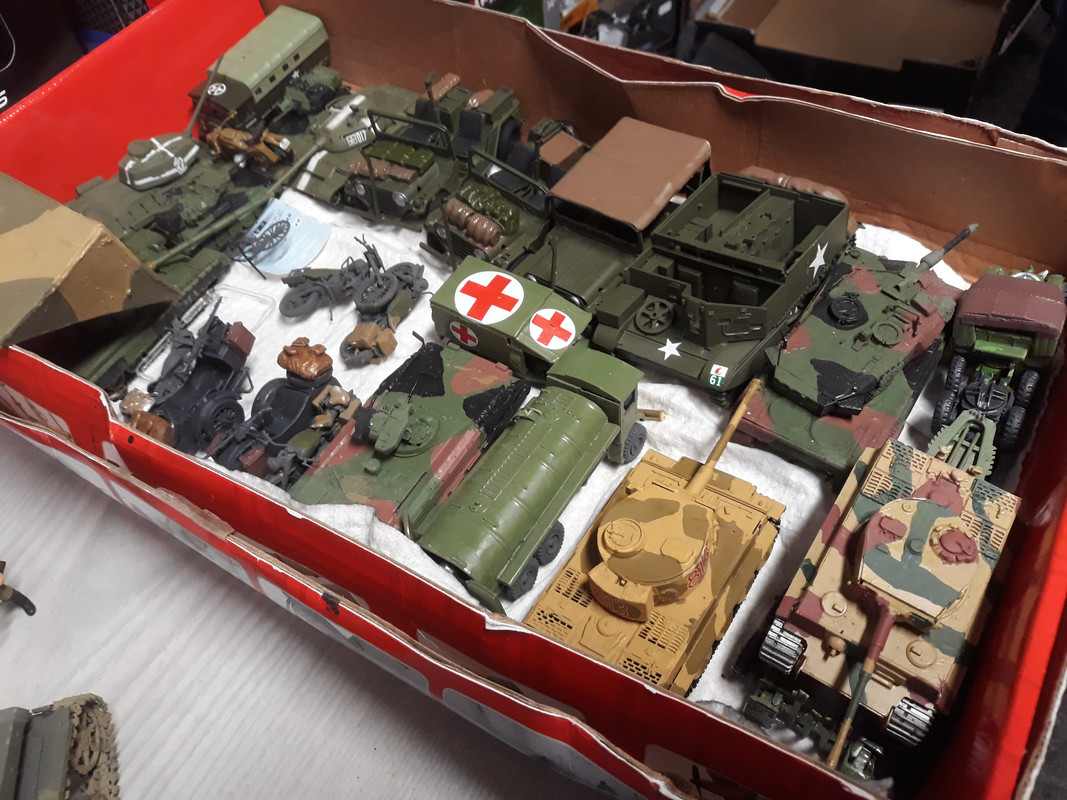 Richard brought an Italeri tank built a few years ago and a couple of in progress ones. 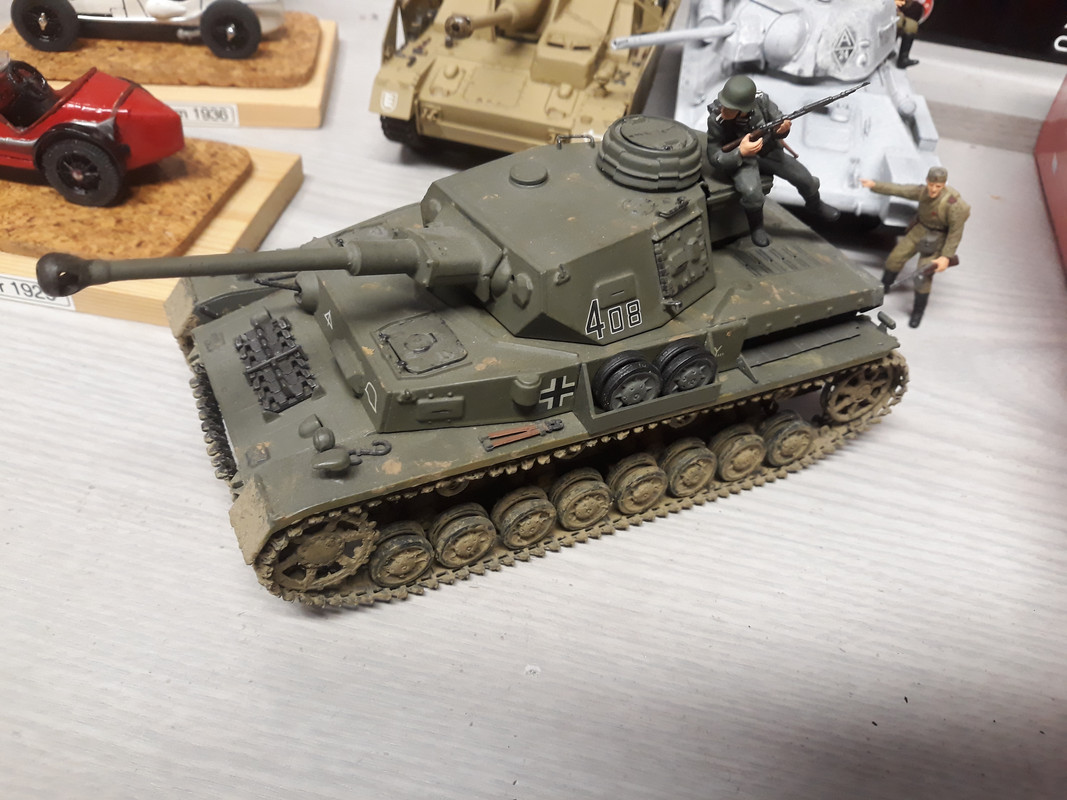 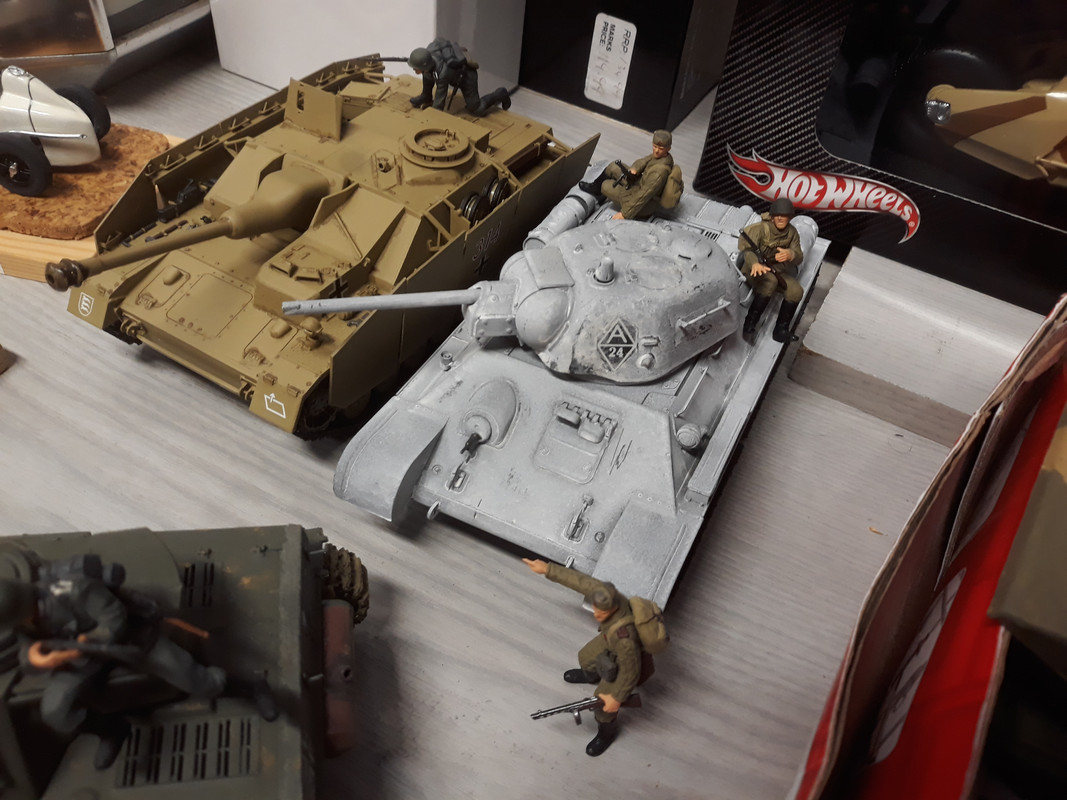 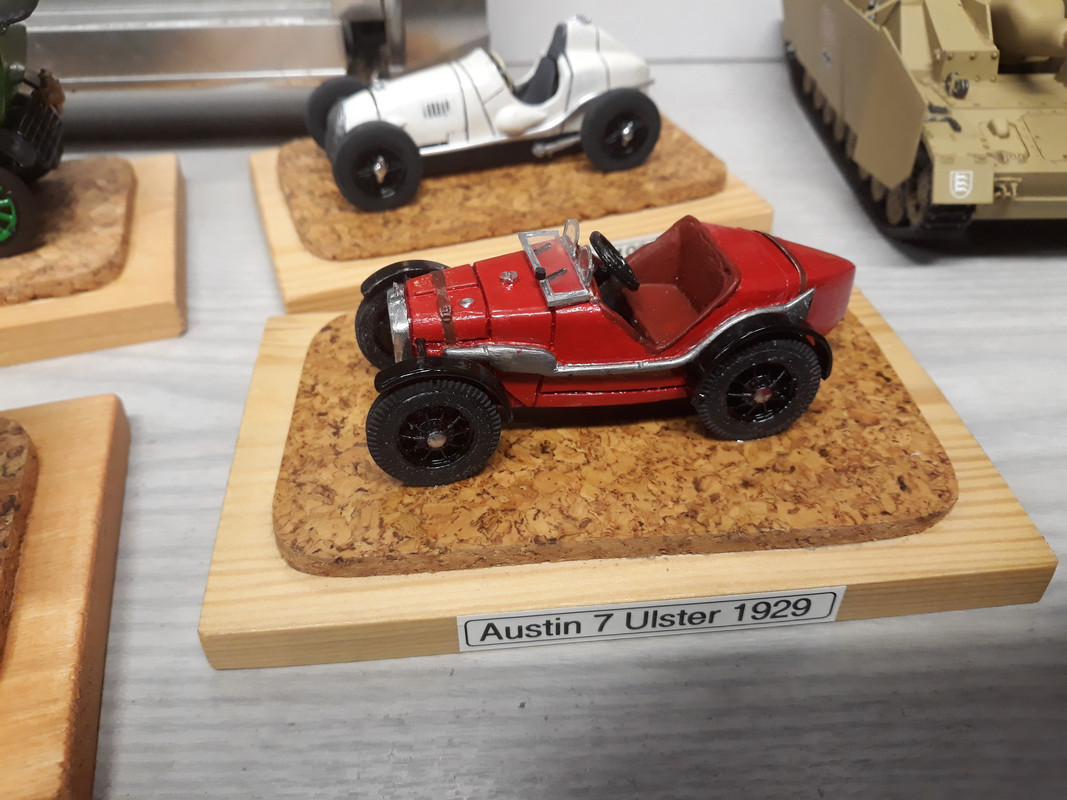 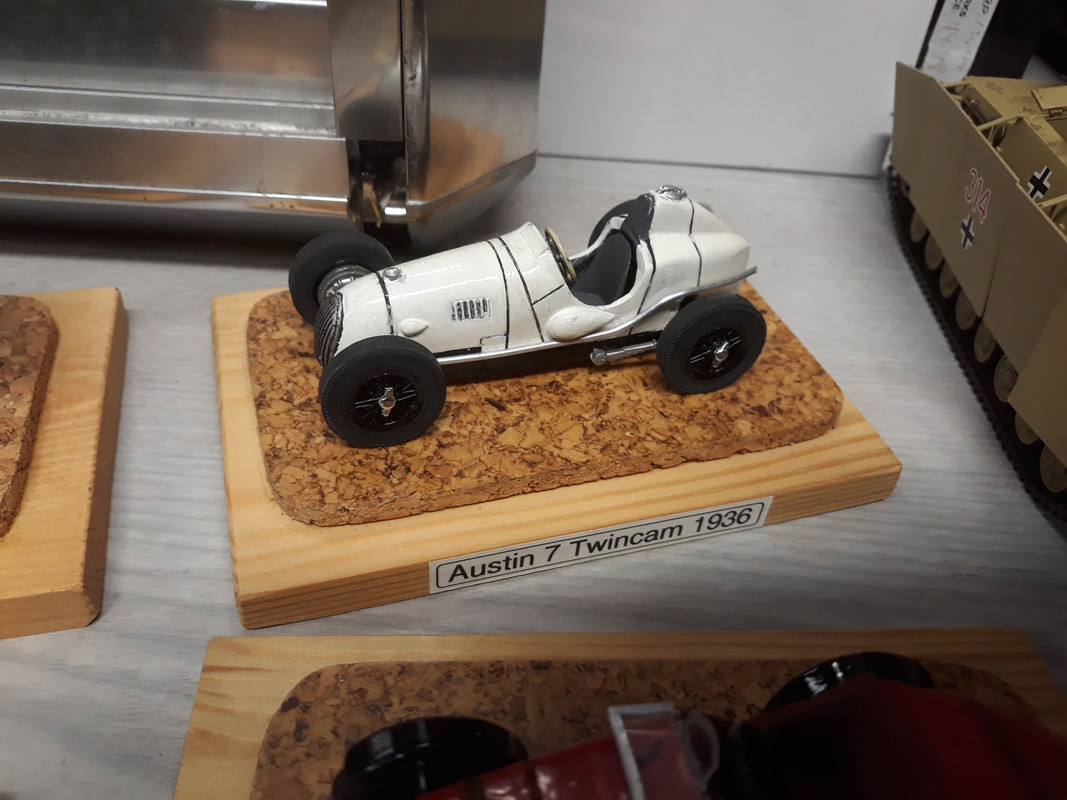 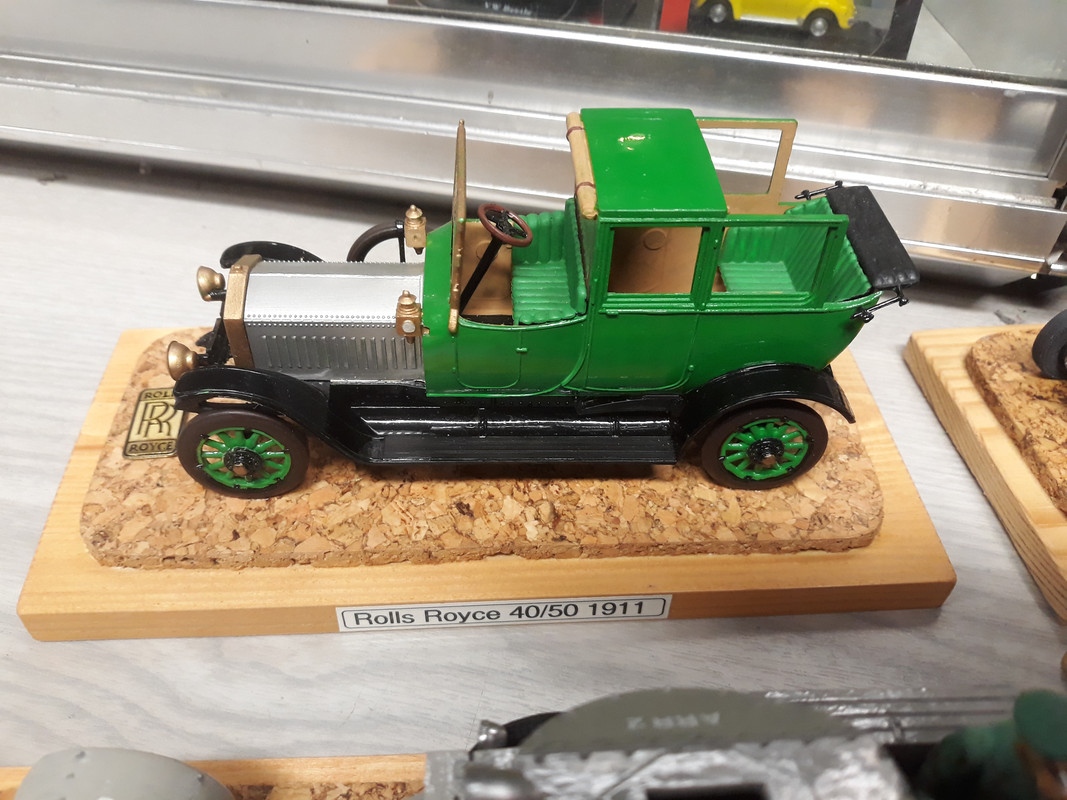 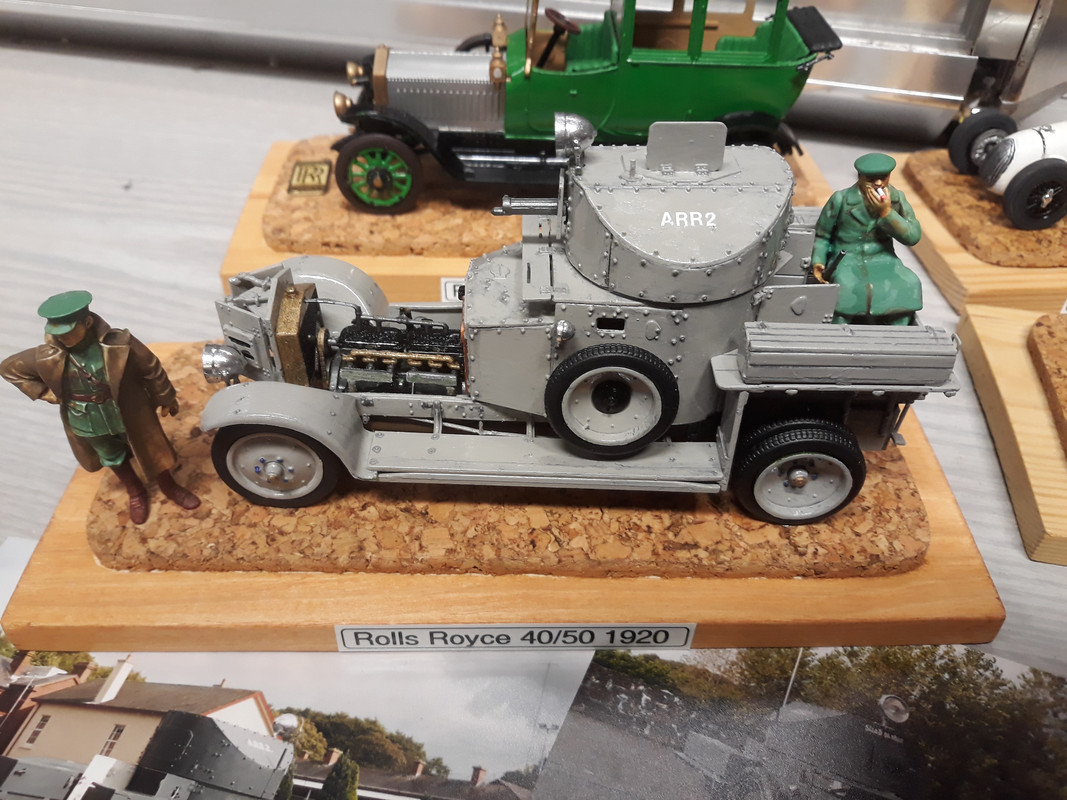 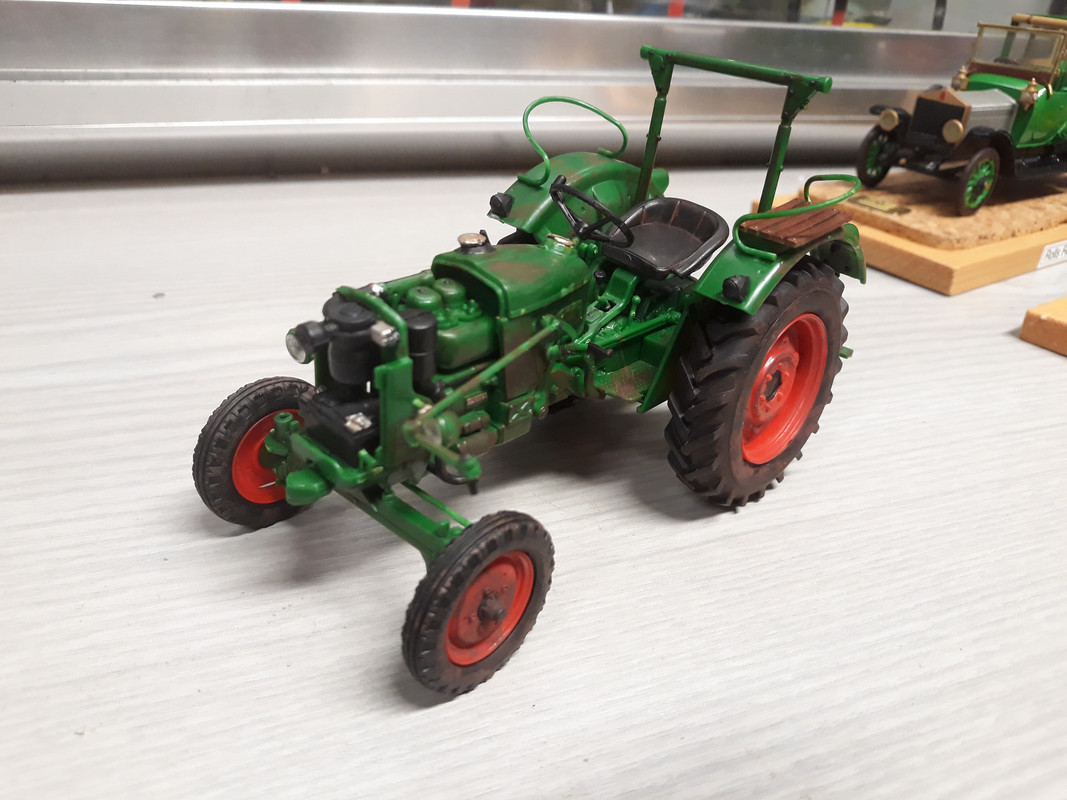 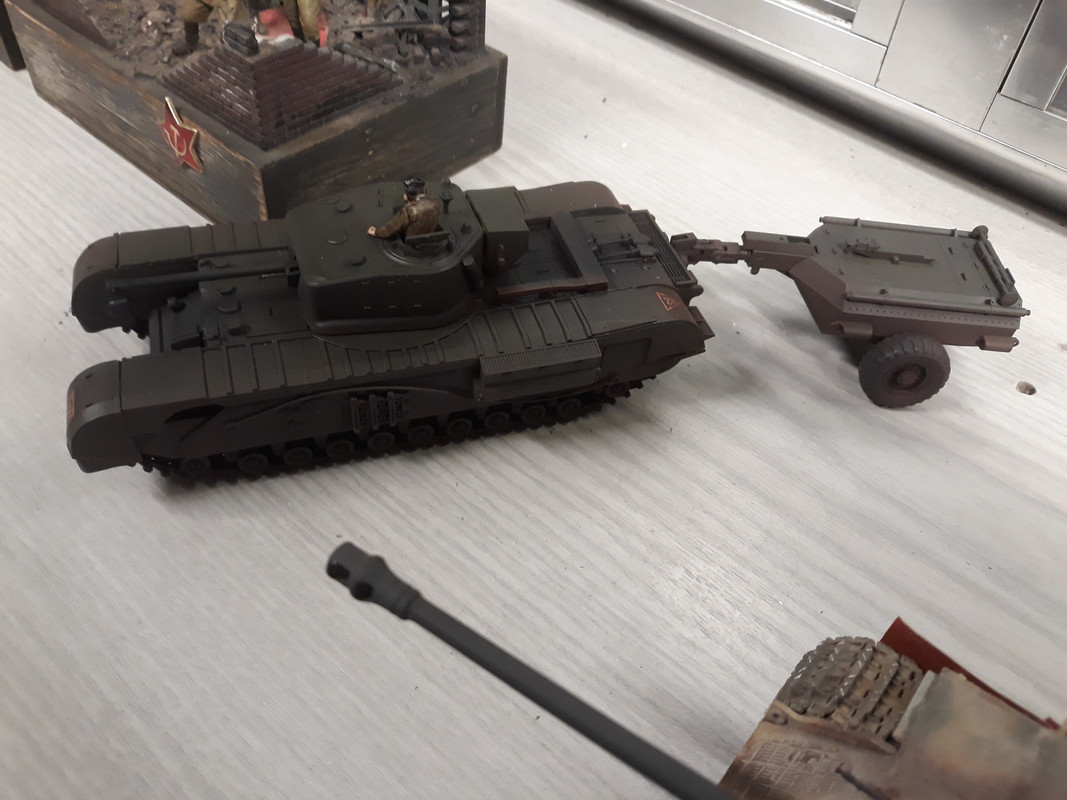 A young chap,not sure of your name - Richard I think?A Takom M47 Pattern in Belgian markings,Dragon Panzer 4 with a snow plough, AFV or Tiger Models AMX10RC with full interior & scratched skirts from aluminium can & a Tamiya F-15C (minus a canopy). 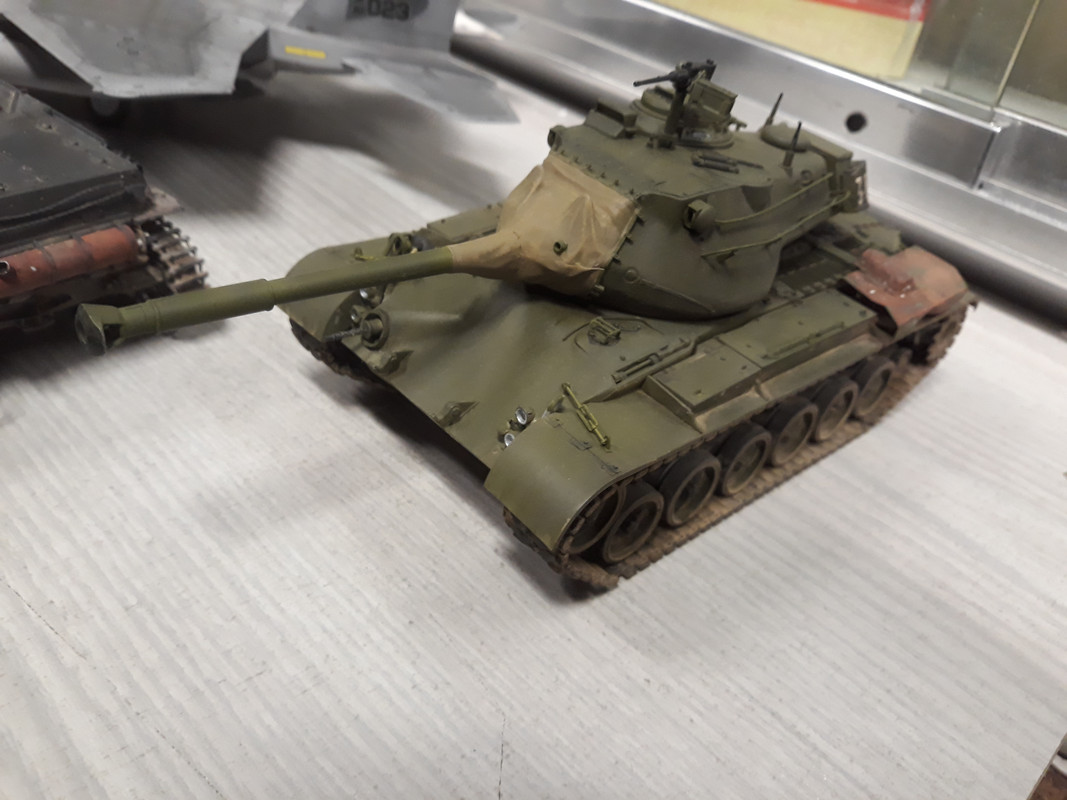 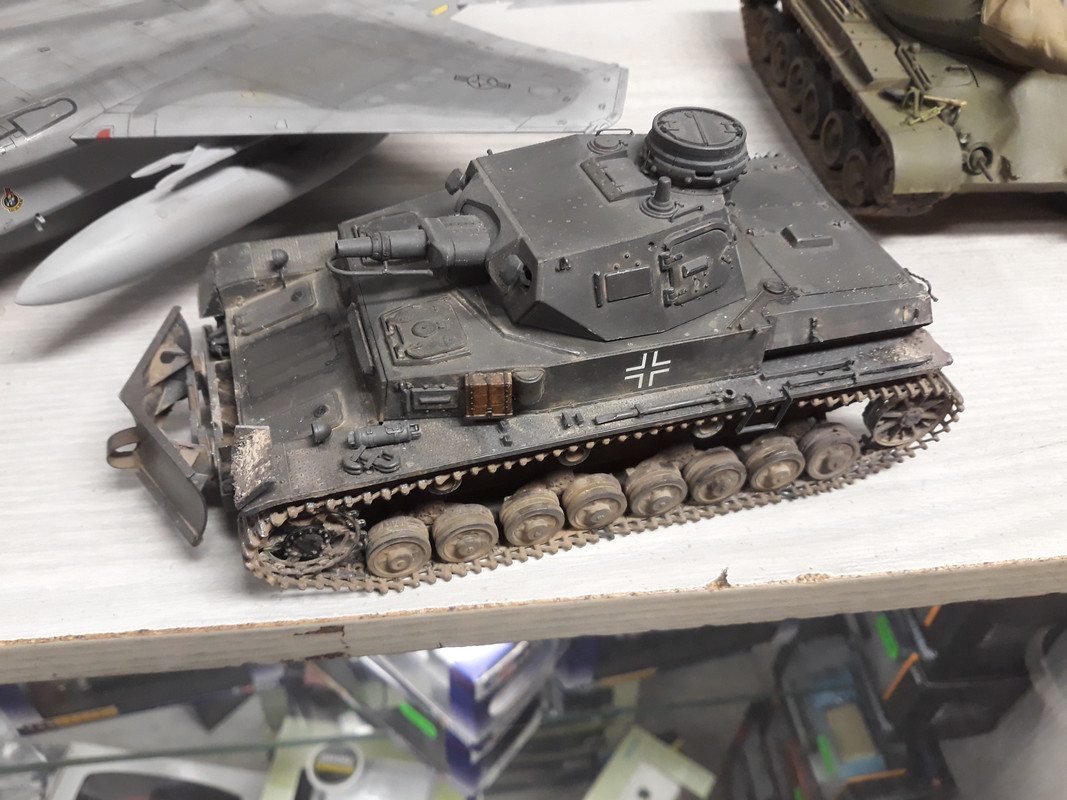 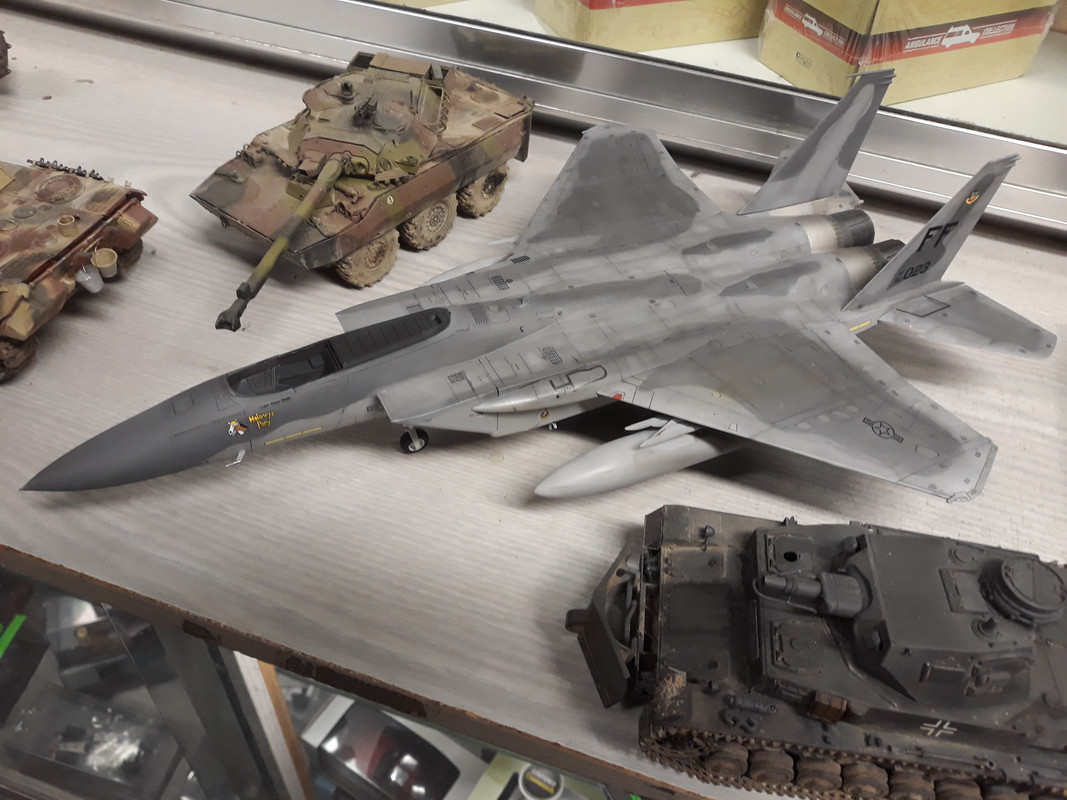 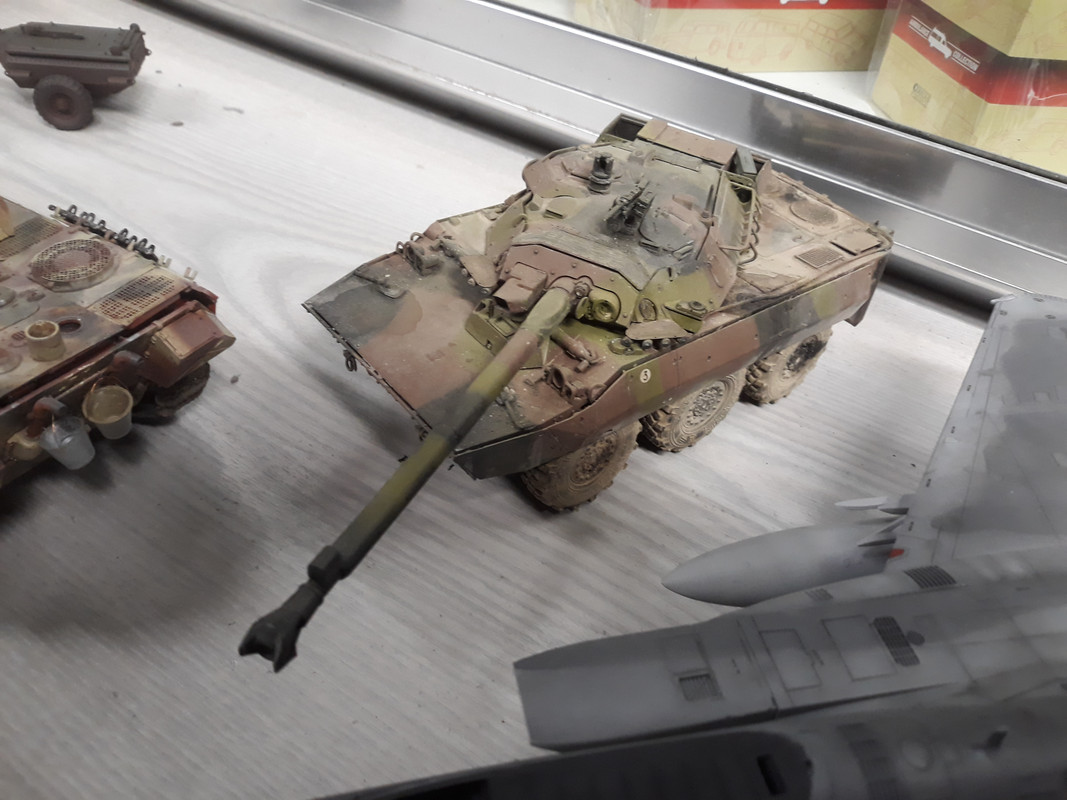 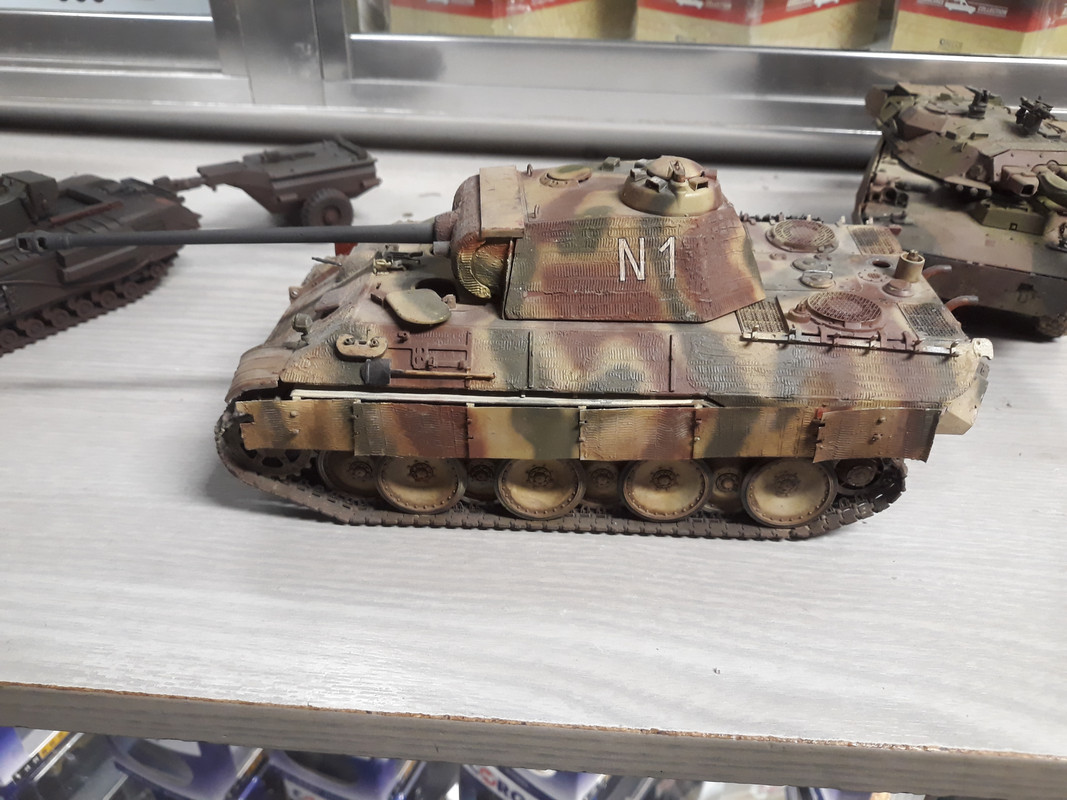 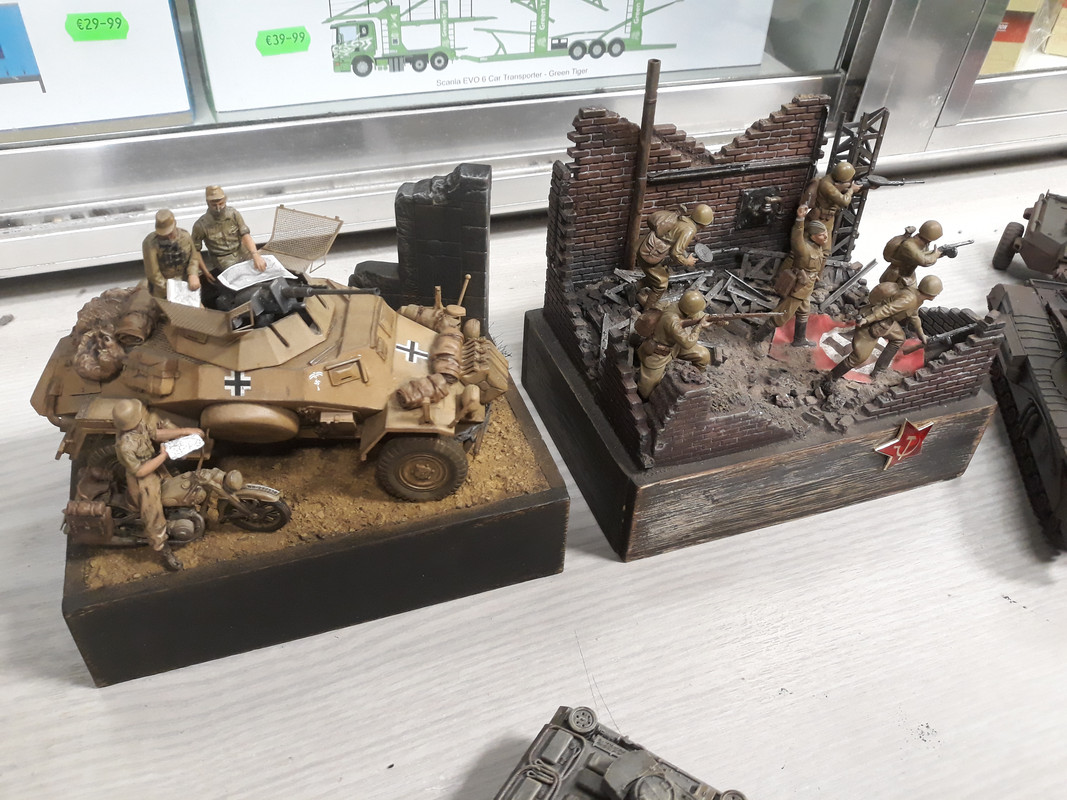 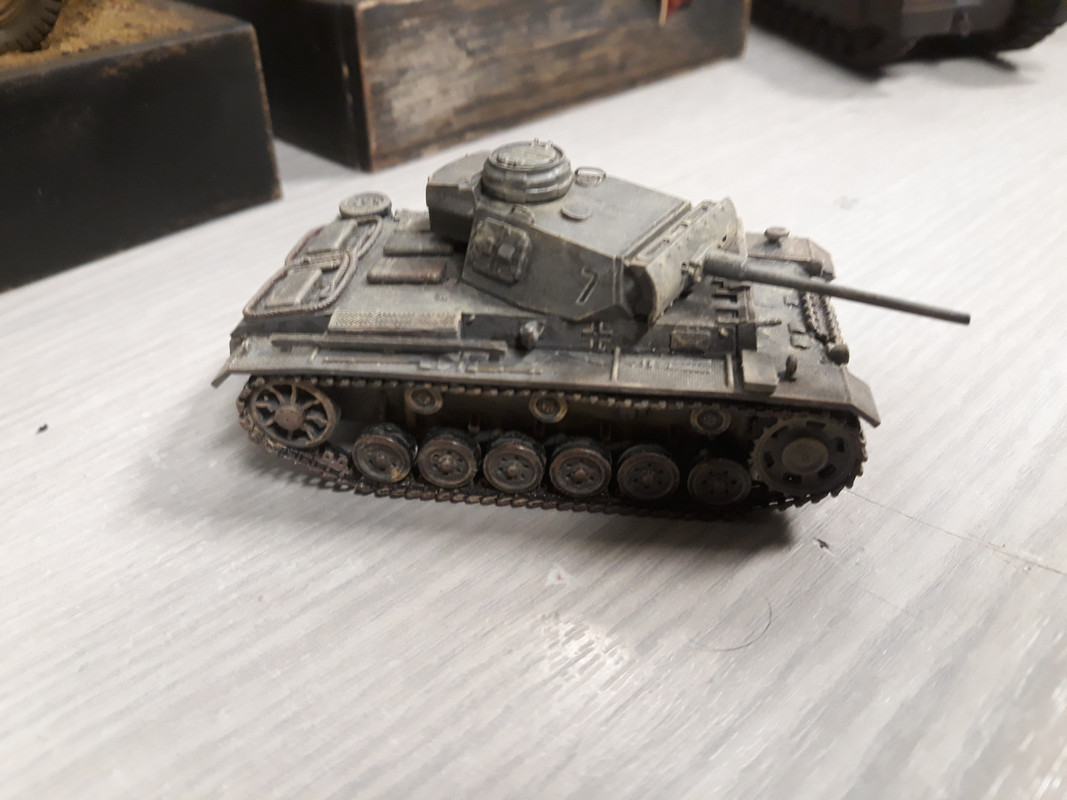 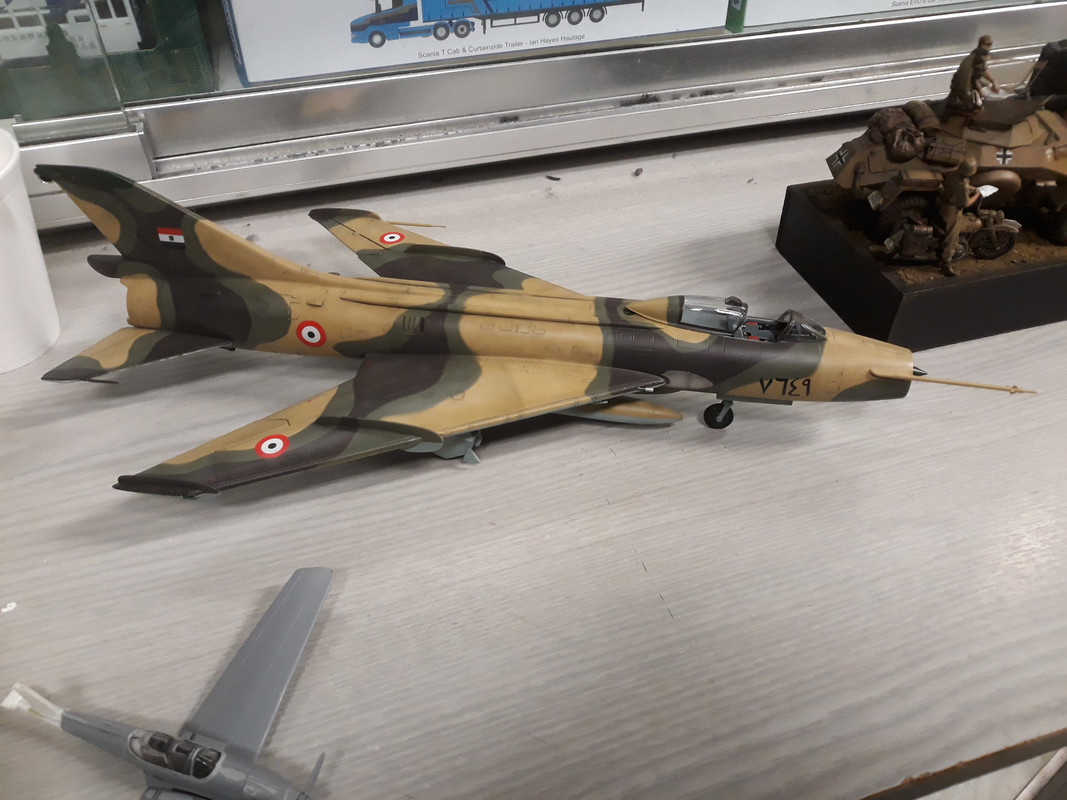 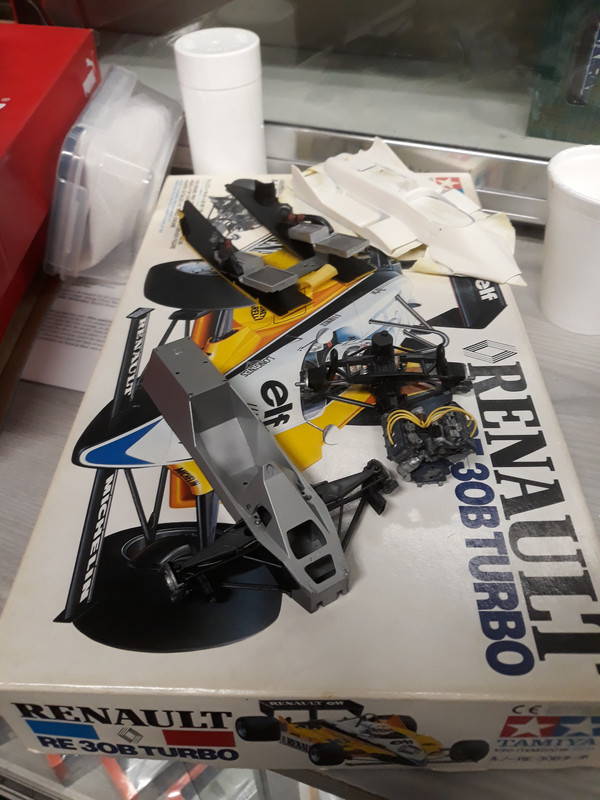 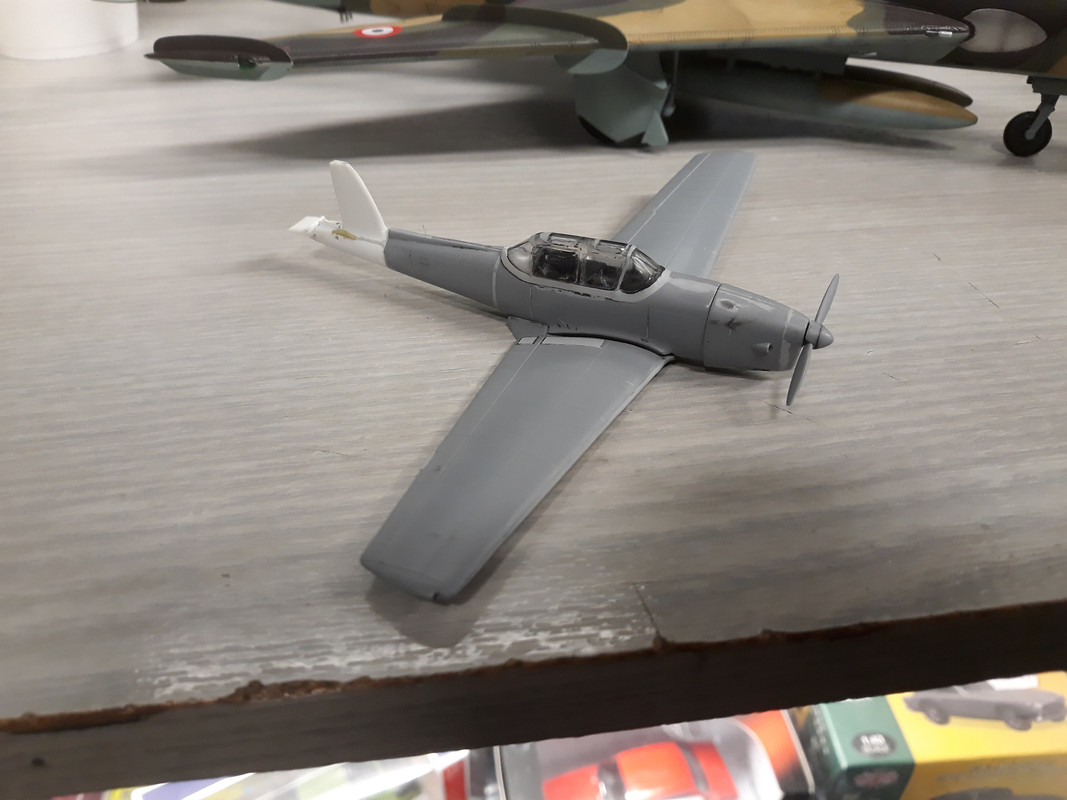 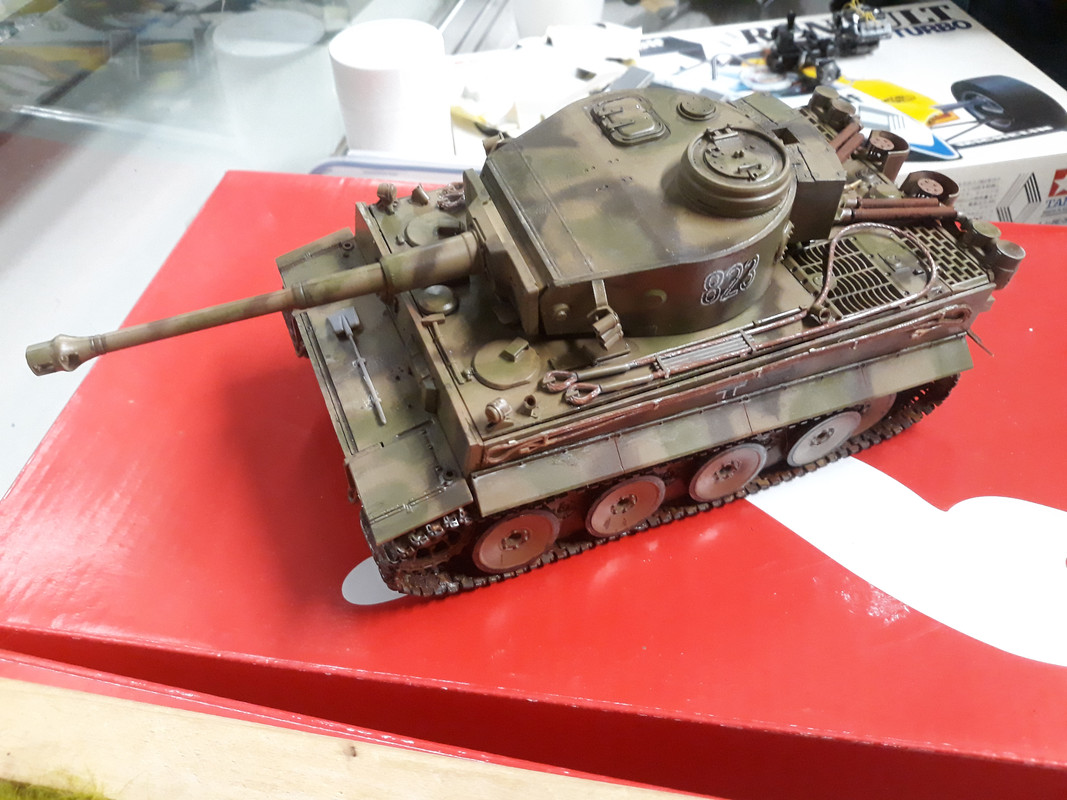 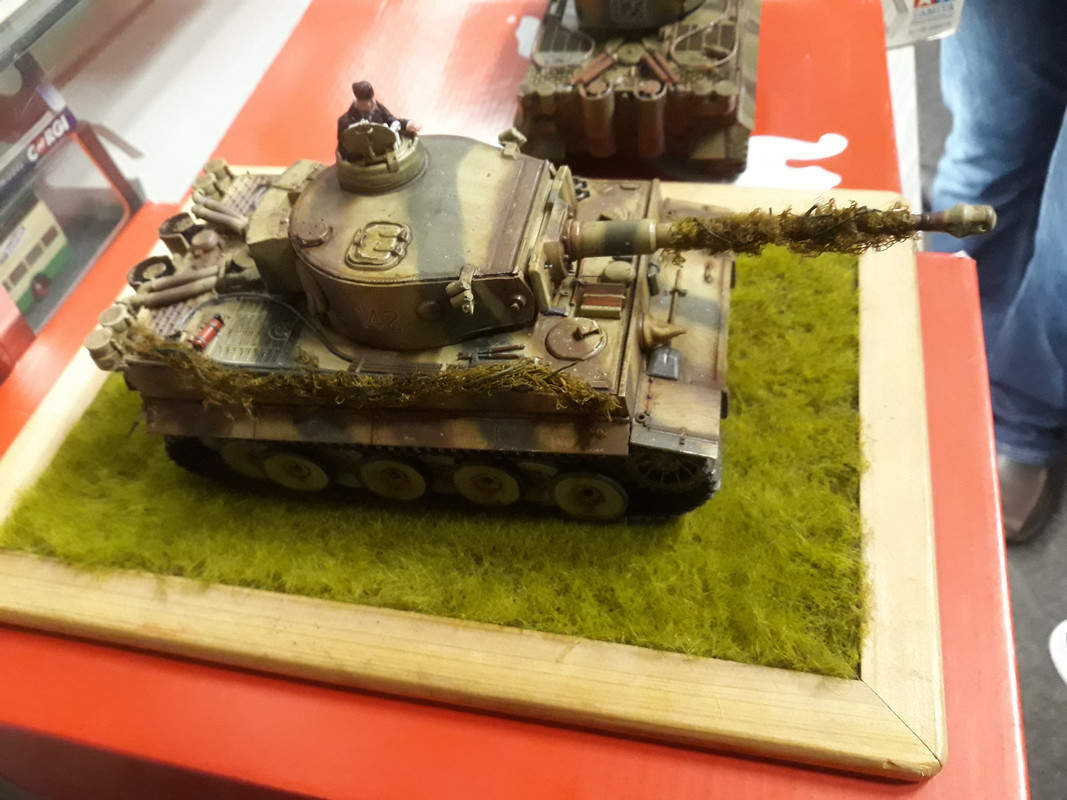 Lots of chat,adios till next time,
Anon.. .
Top

Sorry I didn't post earlier, but I'm in the process of moving house and have no internet at home. There will be another meeting this month, Saturday the 29th of Feb

Usual details, 18:45 you can duck under the shutters and come into the shop.

Don't forget to bring your own mug (looking at you Roderick...

Jump to
Powered by phpBB™ • Design by PlanetStyles